Sending the kids to private school: Five questions to ask

You want your child to have the benefit of a world-class education. You don’t want it to drain your bank account. Before you enroll your child in private school, maybe you should read this.

This transmission is intended solely for the individual or entity to whom it is addressed and is confidential in nature. Please be advised that any distribution, reproduction or other use of this document by anyone other than the addressee is strictly prohibited.  If you have received this communication in error, please notify us immediately.  Thank you for your assistance

“Serving our clients and community since 1988”

Member of Advocis, The Financial Advisors Association of Canada

Member of the Rotary Club of 1000 Islands, Paul Harris Fellow

We value your business, please leave a review on our Bark profile

Have a Blessed Day !

49. Why are ghosts such bad liars?

Because you can see right through them.

He likes to live in the present!

47. How do you catch a whole school of fish?

6. What is a witch’s favorite subject in school?

44. What did one plate say to the other plate?

43. What kind of shoes do ninjas wear?

Because he felt crummy.

41. How do mountains stay warm in winter?

40. Why do artists constantly feel cold?

Because they’re surrounded by drafts.

He wouldn’t stop horsing around.

. What do you call a cow that eats your grass?

Because pepper makes them sneeze!

36. What did the Dalmatian say after lunch?

That hit the spot!

4. Why should you not let a bear operate the remote?

He will keep pressing the paws button.

33. What is a robot’s favorite snack?

2. What did one plate say to the other plate?

Dinner is on me!

30. Why did the banana go to the hospital?

He was peeling really bad.

29. Why did Mickey Mouse take a trip into space?

He was looking for his buddy, Pluto.

28. What are the two things you can’t have for breakfast?

27. Where do you learn to make banana splits?

26. What did the limestone say to the geologist?

Don’t take me for granite!

25. What kind of dinosaur loves to sleep?

Because if they lived by the bay, they’d be bagels!

22. Why did the dinosaur cross the road?

To eat the chickens on the other side.

21. Why did the man get fired from the orange juice factory?

20. When will the little snake arrive?

19. What’s the biggest moth in the world?

18. What do you get if you cross a frog with a rabbit?

17. What type of markets do dogs avoid?

16. What do music and chickens have in common?

They have two left feet.

14. What do you call a blind dinosaur?

13. What did one penny say to another penny?

12. What kind of lion never roars?

11. Why did the clock go to the principal’s office?

10. Why did the man put his money in the freezer?

9. What do you call a funny mountain?

8. Why did the man run around his bed?

He was trying to catch up on sleep!

7. Why do dragons sleep during the day?

So they can fight knights!

Because she’s always running away from the ball.

5. What did the zero say to the eight?

4. Why is the grass so dangerous?

3. Why is it so windy inside a sports arena?

2. Why did the student eat his homework?

Because his teacher told him it was a piece of cake!

1. What’s worse than finding a worm in your apple?

Finding half a worm.

"Everybody I know who is funny, it's in them. You can teach timing, or some people are able to tell a joke, though I don't like to tell jokes. But I think you have to be born with a sense of humor and a sense of timing." ~ Carol Burnett 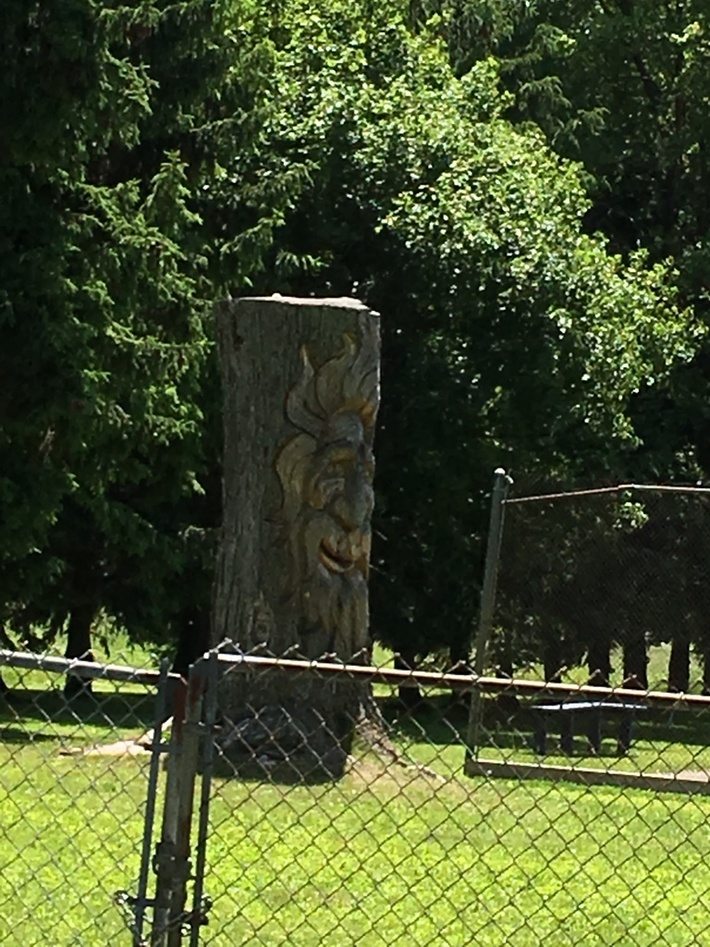 Kevin O'Leary love him or hate him, he has some great experiences and advice

The dead bird under the tree is the one that never learned how to fly, so are you a dead bird or are you going to learn how to fly.

Thoughts on allowances, work for kids, learning lessons , equate the value of money to time worked , time and money are interlinked

I am reminded of my brother in law to be and what he has set up with his kids to earn money, it kinda neat and inspiring.