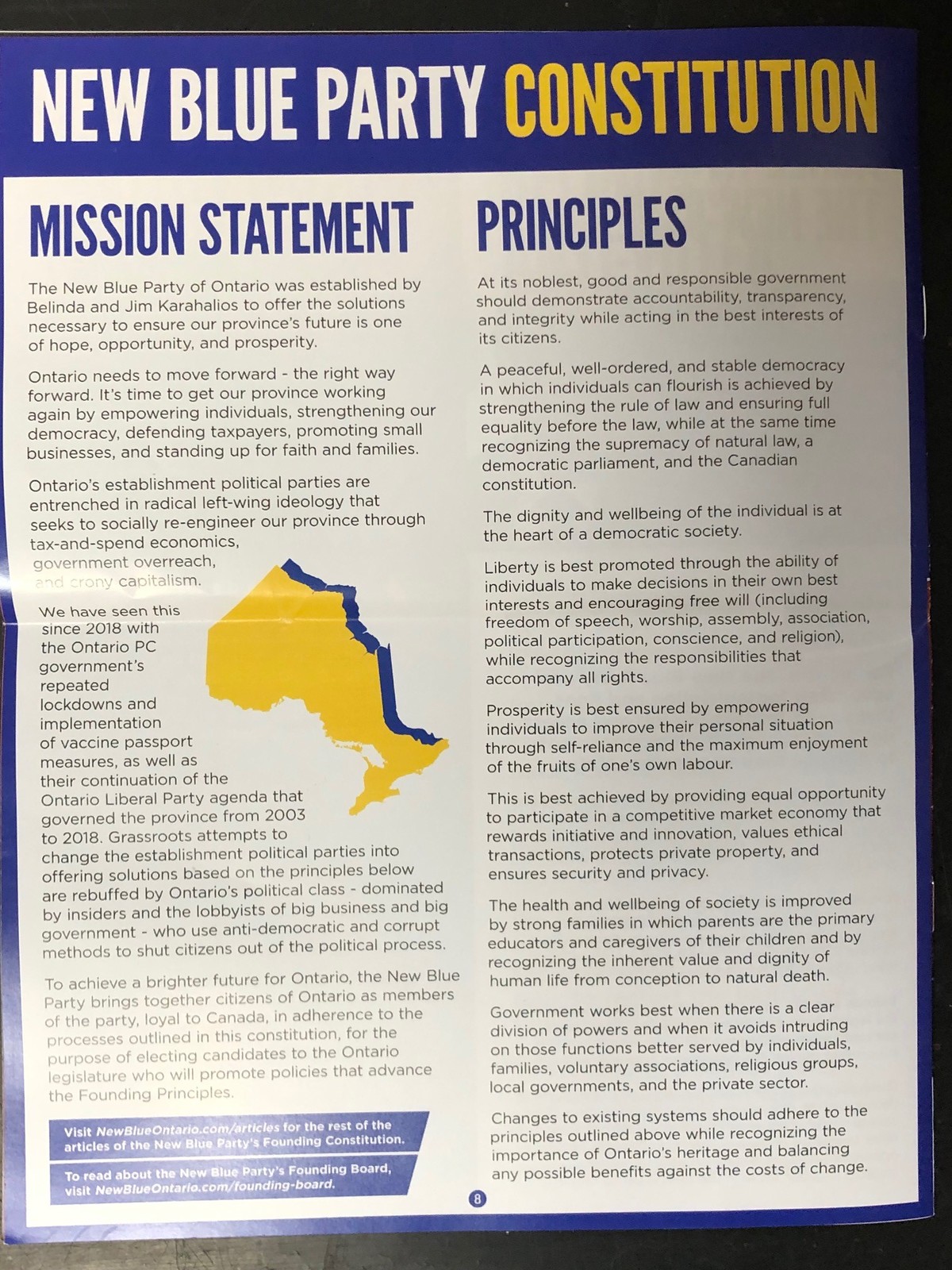 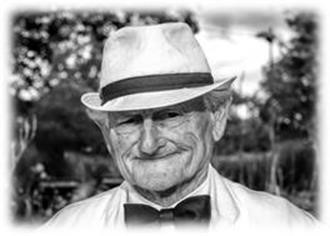 This will boggle your mind!

What a difference a century makes! Here are some statistics for the Year 1920…

The average life expectancy for men was 47 years.

Fuel for cars was sold in drug stores only.

Only 14 percent of the homes had a bathtub.

Only 8 percent of the homes had a telephone.

The maximum speed limit in most cities was 10 mph.

The tallest structure in the world was the Eiffel Tower.

A competent accountant could expect to earn $2,000 per year.

More than 95 percent of all births took place at home.

Ninety percent of all Doctors had NO COLLEGE EDUCATION!

Instead, they attended so-called medical schools, many of which were condemned in the press AND the government as "substandard."

Eggs were fourteen cents a dozen.

Coffee was fifteen cents a pound.

Most women only washed their hair once a month, And, used Borax or egg yolks for shampoo.

Canada passed a law that prohibited poor people from entering into their country for any reason.

The Five leading causes of death were:

The population of Las Vegas, Nevada, was only 30.

There was neither a Mother's Day nor a Father's Day.

Two out of every 10 adults couldn't read or write.

And, only 6 percent of all Americans had graduated from high school.

Eighteen percent of households had at least one full-time servant or domestic help...

There were about 230 reported murders in the ENTIRE U.S.A.

I am now going to forward this to someone else without typing it myself. From there, it will be sent to others all over the WORLD all in a matter of seconds! Listen to "The Promise- Episode 1" on Spreaker.

Flag Day is in 10 days, Feb 15th, please tune in to this interview and learn some of the history of our Canadian flag , about the promise and the unity that our flag achieved for Canada

Learn more about our flag

Check out some current history on facebook and other social media platforms, check out coment section for quick links 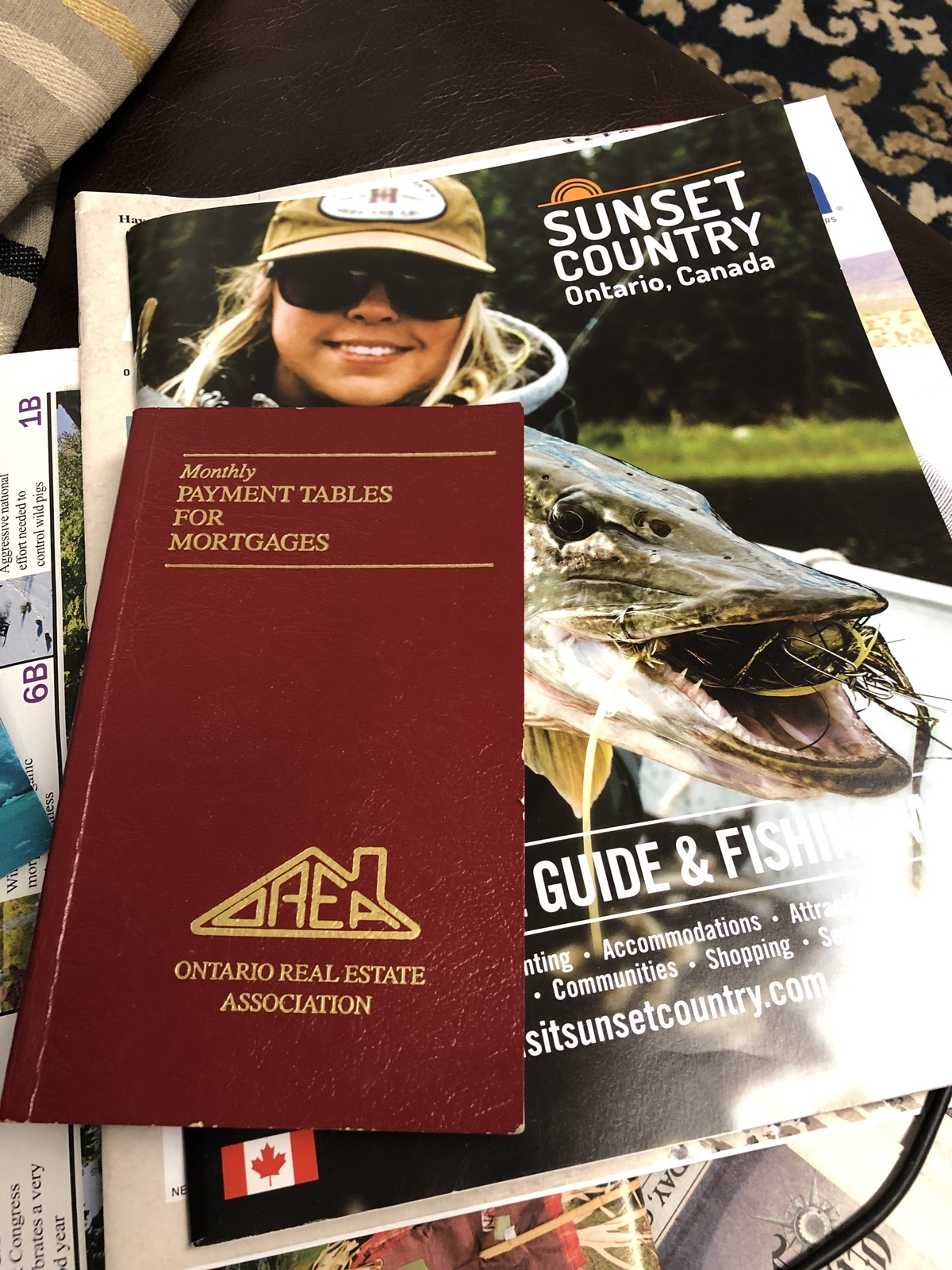 PEAK Disclosure- pull up a table

I picked up a few used books that caught my eye in September when I was returning home from picking up a load of patio stones at our friend Dave’s. I was winding my way through the roads in Brockville and came across this garage sale that had moved up to free status , near the end of the day. Got a lot of stuff , and this morning I pulled these books out to take to the office for review.

The first was The Devil’s Blade is Dull by Randy Tunney, from Athens, Ontario, Canada. A story of his life prior to being a prisoner in a Canadian penitentiary. The book was published in 2008. Looks interesting, his and his wife’s ministry at the time is Athens Gospel Mission. The website listed was www.free2live.org but that site does not represent this ministry now. Will have to do some research to see what’s happening now.

Now the mortgage part of this is the little book from the Real Estate Association, written in 1984 , 25 years ago.

The key take away here, it only went to 8% and the main tables topped out at 25% , that was the rates of the time. 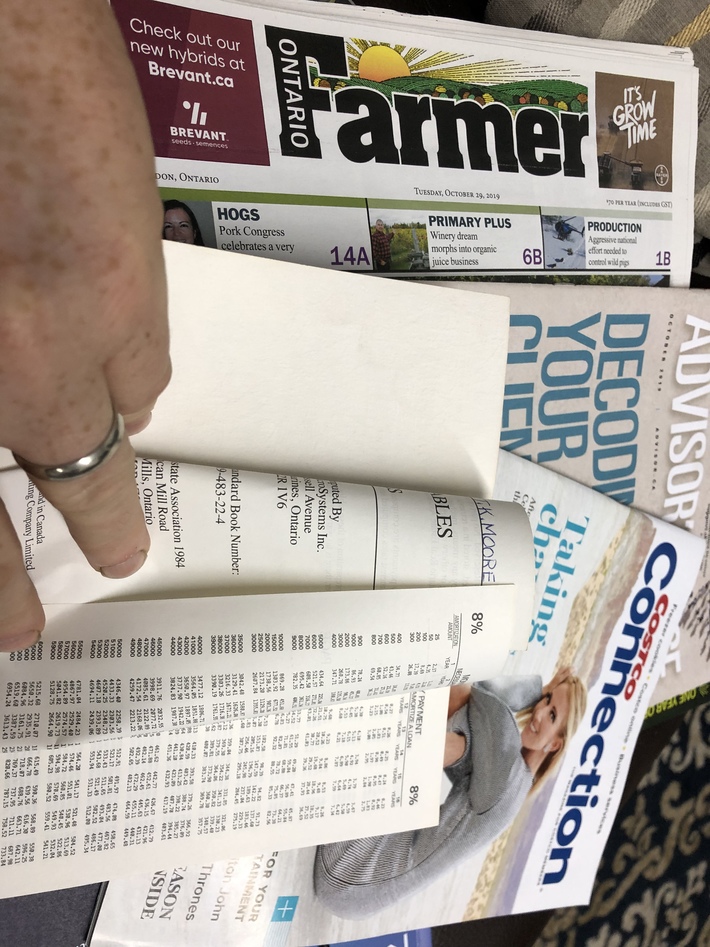