lets get this tagged and will accumulate some divorce tips here 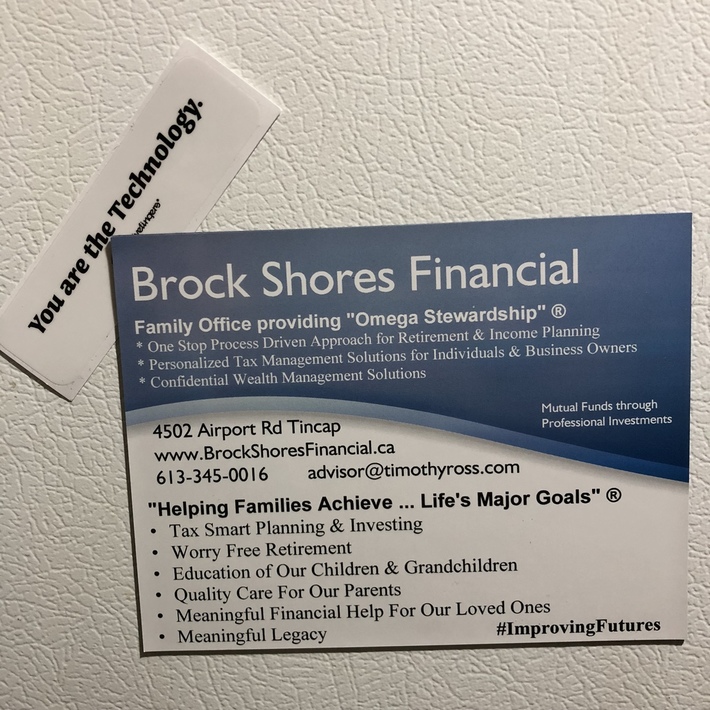 See my summary at the bottom, read the content and context  first, it can be a little confusing, there is two issues here  ++++

Unfortunately, due to the Canada Revenue Agency's concerns regarding the "spousal RRSP attribution rule," this isn't as easy as you think. The special anti-avoidance rule is
designed to prevent short-term income splitting. Simply put, if the annuitant spouse withdraws any funds from a spousal RRSP within three calendar years of any contribution being made, the withdrawal will be attributed back to the contributing spouse and taxed in his or her hands.

Luckily, this rule does not apply if the spouses or partners are living separate and apart at the time of withdrawal by reason of the breakdown of their marriage or common-law partnership.

In any such case, the annuitant spouse or common-law partner includes the payment in income for the year he or she receives it or is considered to have received it.

In all cases, the tax deducted has to be claimed by the individual to whom the slip is issued. In most cases, the information slip issued for the withdrawal will be in the name of the annuitant. However, report the income according to the calculations completed in Parts 1 and 2 of Form T2205.

Ok, so , don't withdrawal from a spousal until after separation has been well documented, to avoid the taxes being taxed on the contributors return. You may have to maintain the spousal rsp designation for up to 3 years after the last contribution, but that does not prevent withdrawals and the income from being taxed in the spouses hand that has the account after separation